A little writer with a long way to go

Why I Get Sad When NaNo Ends

On December first, the NANoWriMo community rejoices in their victories or simply that NaNo is over. We party to celebrate calling them the “thank goodness it’s over” parties – or now that we don’t need all those extra words we shorten it to TGIO party. But on December first, I sit around being sad. I’ve won the last three years now so what’s there to be sad about?

November is my most successful month. I write daily and spend time with the characters I’ve been creating since mid summer and finally get to see all that world building trampled upon in the quest for whatever I set my characters after.

What’s better is the NaNo community that thrives in November. Sure the forums stay open and some writing groups stay active throughout the year. But NaNo is more than just writers doing what they do. NaNo has over 400,000 people working toward the same crazy goal! We are all trying to achieve the same thing and fight those same urges to just give up. We support each other even in our little competitions to be the best. One minute we’re giving someone a hard time for being at the halfway mark extra early on in the month and the next we’re celebrating with her for crossing it and tossing her candy. (Yes, this actually happened at one of my write ins this year.)

But the community is great! There’s even a traveling shovel of death that unites all the stories that hear of it! (Read it, if you dare!) But seriously, the NaNo community cannot be beat. We have the support of bookstores, libraries, and coffee shops who open their doors to those of us insane enough to take on this challenge.

And we have to be insane to do this. Our family and responsibilities get neglected throughout November because we’re so focused on this major project. But when we come together at write ins or on the forums and see everyone else adding little bits to their progress bar, it’s infectious! How can we not keep at this challenge when so many others are doing this writing thing with us.

The rest of the year, we may have cheerleaders and even some writing friends that work with us. But only during NANo do we have so many writers, in so many places going after the same goal. NaNo reminds me that I’m not the only crazy one out there giving my heart to people that I’ve created. NaNo reminds me that people do actually write for a living and make their passion into their career. But mostly, NaNo reminds me that I can accomplish something that I set my heart and mind to.

So yeah, as December sets in, I’m sad. NaNo is over and I’ll definitely be counting the days until the frenzy begins again. But hey, I can at least occupy that time with editing this mess I wrote in November. I never said the first draft had to be any good.

What do you think? Cancel reply

This site uses Akismet to reduce spam. Learn how your comment data is processed. 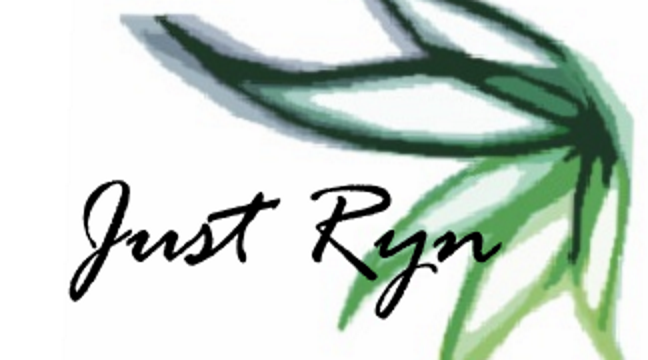